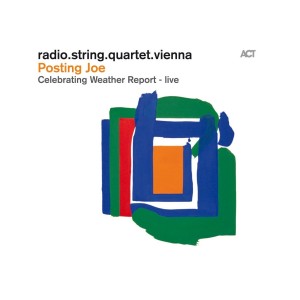 Performances On This Day (Jun 24)