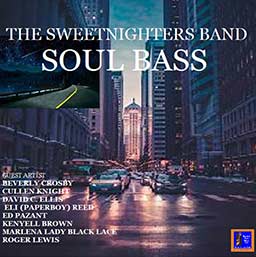 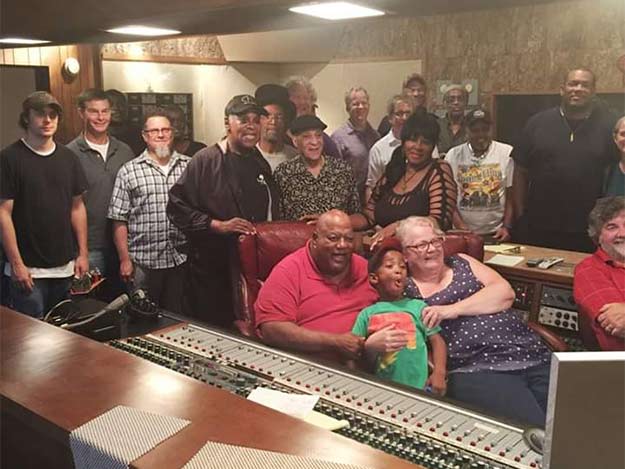 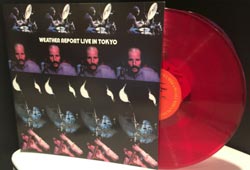 Friday Music has become a major producer of vinyl products, including many entries in the progressive rock arena. You can pre-order Live In Tokyo now. Here’s a bit of the press release from Friday Music.

Friday Music is pleased to announce for the very first time on audiophile vinyl Live In Toyko by Weather Report. Mastered impeccably by Joe Reagoso at Friday Music Studios, this amazing classic truly shines in the audiophile vinyl domain. Pressed at R.T.I., this brilliant masterwork truly resonates as you remember from years ago.

Welcome back and celebrate the music of Weather Report with their amazing Live In Toyko … an audiophile first time vinyl release, only from your friends at Friday Music