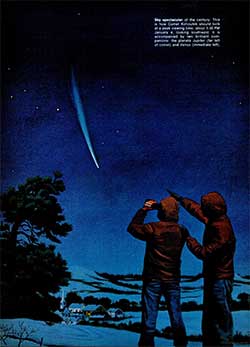 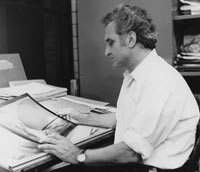 Performances On This Day (Nov 28)