The Down Beat magazine website has a short interview with Peter Erskine about his new book, No Beethoven. There’s a little Weather Report content. You can read it here. 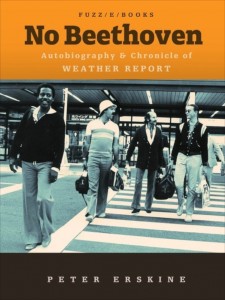